First adopted by the Navy in 1960, the F4 Phantom may be the longest serving jet fighter in US history logging over 40 years of active service in the US military. While no longer a staple of the US military the jet was part of roughly a dozen foreign air forces, and still lives as a staple of a few countries including notably Iran, Turkey, and Greece. In four decades of active service to the United States, the aircraft set 16 world performance records. It downed more adversaries (280 claimed victories) than any other U.S. fighter in the Vietnam War. Two decades later, it flew combat missions in Desert Storm.

The Phantom has been called? ?double ugly,? ?rhino,? ?old smokey,? and other choice names even less flattering. The design does have its share of odd bends and angles. The horizontal stabilizers droop 23.25 degrees. The outer wing sections tilt upward 12 degrees. When an engineer looks it over, the first thing that comes to mind is ?stability and control problems.? These early model problems were real and manifested themselves during a speed record attempt in May 18, 1961. When Navy test pilot Commander J.L. Felsman flew below 125 feet over a three-mile course, his F-4 experienced pitch damper failure. The resulting pilot-induced oscillation generated over 12 Gs. Both engines were ripped from the airframe and Felsman was killed.

Despite all its faults, many pilots have had love/hate relationships with the aircraft. ?The F-4 is the last of the fighter pilot?s fighters,? says BAE?s Bob Kay. ?You have to fly the F-4.?

The F4 has none of the bells and whistles of next-generation fighters. Instead of the multi-function flight displays found in modern fighters, the cockpit instruments are classic analog style, round dials with needles. It has a temperamental inertial navigation system. There is no flight management system, no GPS, no Electronic Flight Instrument System (EFIS), and no ?Bitching Betty? voice system to alert the pilot to hazards. You have to navigate, bomb, shoot missiles, fire the gun, look for problems, and evaluate every one of those actions instrument by instrument. For the pilot, this means a lot of time is spent head down, analyzing instrument data. The HUD which is standard in modern jet aircraft, is simply nowhere to be found.

The F4 in the US Military Today ? Target Practice

Since 1991, 254 Phantoms have served as unpiloted flying targets for missile and gun tests conducted near Tyndall Air Force Base in Florida and Holloman Air Force Base in New Mexico. When an airframe is needed for target duty, one is pulled from storage at Davis-Monthan Air Force Base in the Arizona desert. The airframe is given refurbished engines and instruments, then sent to Mojave Airport in California. There, engineers turn the aircraft into a remote-controlled drone, installing radio antennas and modifying the flight controls, throttles, landing gear, and flaps.

At PHT, WE Know the F4 Phantom

In their quest to keep these 60 year old jets flying, many air forces have come to us for work on the re-engineering of replacement parts for obsolete systems for these tough old jets. While the exact systems reworked are proprietary, you can be sure that this jet today flies better in every way than its great grandfather.

For more information on how PHT Aerospace keeps the F4 Phantom flying, call our engineering team today or contact us. 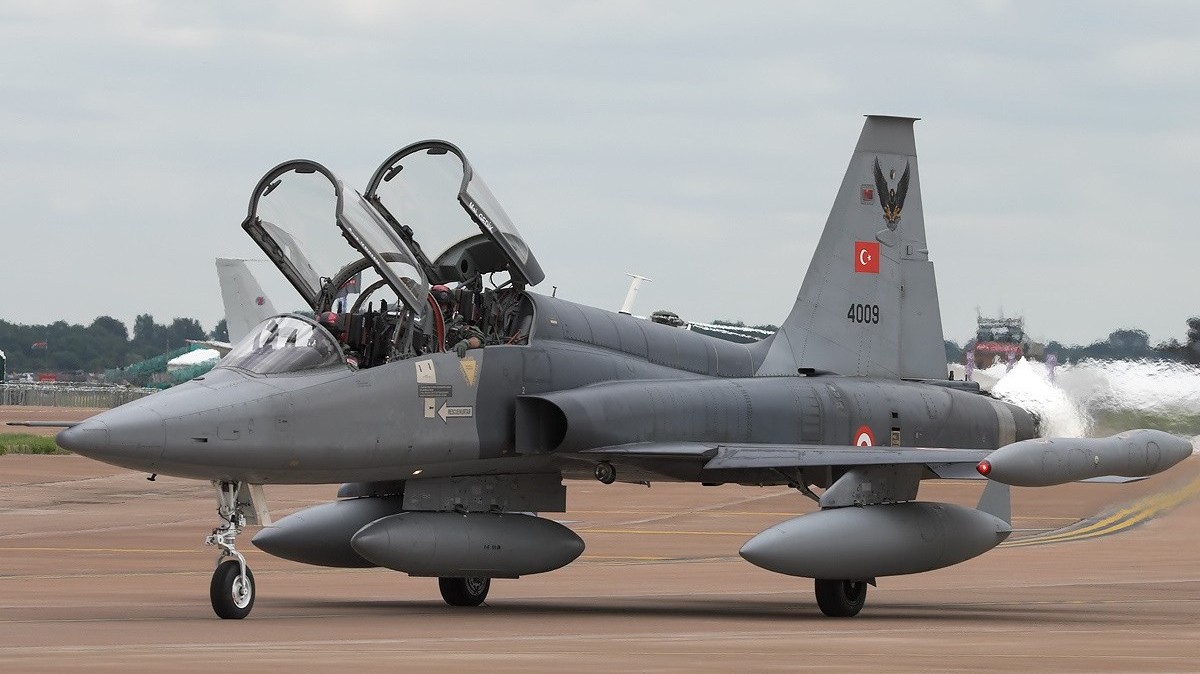